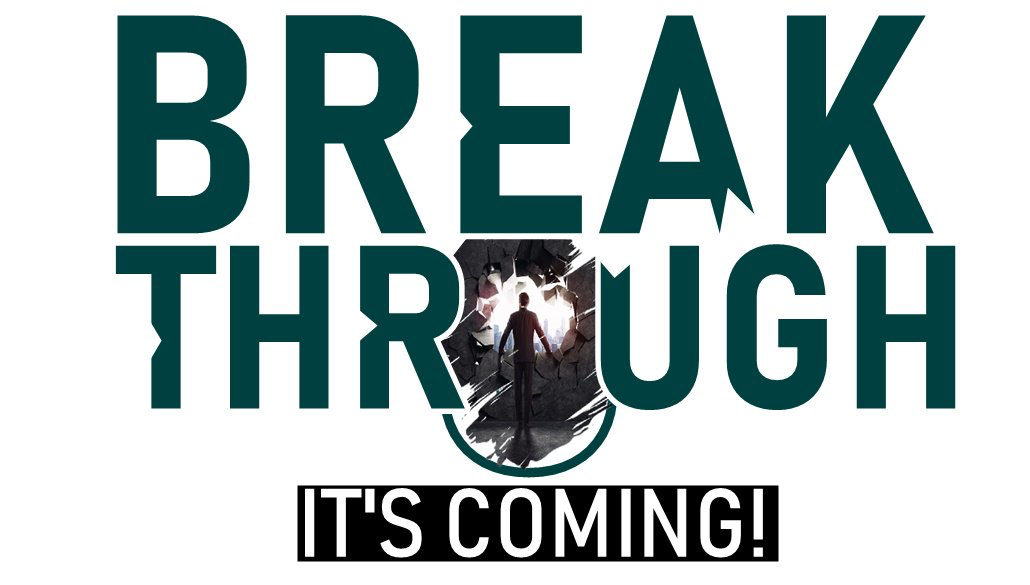 THE MAN AT THE POOL OF BETHESDA

“Here a great number of disabled people used to lie- the blind, the lame, the paralyzed, One who has there been an invalid for thirty-eight years.

When Christ Jesus saw him lying there and learned that he had been in this condition for a long time, he asked him, ‘Do you want to get well?’

‘Sir’, the invalid replied. ‘I have no one to help me into the pool when the water is stirred. While I am trying to get in, someone else goes down ahead of me.’

When he was looking for someone to carry him inside the pool, no one appeared. The bible says, each time the angel of God stirred the waters, other people jumped into the pool. The crippled man was there, helplessly looking, listening to the testimonies of other people. He was not discouraged.

Don’t be influenced by the happenings around you, never give up. if the man at the pool got influenced, he would have given up. However, he maintained his calm for years- under rainfall, sunshine, cold nights, mosquito bites, etc. Can someone who runs after Christ Jesus for selfish reasons keep pressing under these kinds of conditions? The answer is NO! He kept pressing because he saw beyond his travails.

You need to believe that when you wait upon the Lord God he will redeem you from any challenge you face. The man at pool believed that if only he could dip himself into the pool, he would be made whole. While waiting by the side of the pool, the bible says, he heard many testimonies.

Many others were healed in his presence. He was there lying with no one to help him but he was not discouraged. He saw many miracles happen to many others but there was one thing he believed in- God’s time.

Today is your encounter with Christ Jesus. Jesus is on his way to you- HE is coming purposely for you. HE is only a moment away.

SAY, “Lord Jesus Christ, Let Your mighty power be released into my body today, in Your holy name”

TALK WHAT YOU BELIEVE

WORDS TO MEDITATE ON DAY AND NIGHT (MEDITATION BRINGS BELIEVES)

Your belief needs to look beyond the

1 thought on “Believing In Christ Jesus Redeems Our Time.”

Beginning the day in prayer! Father, Your mercy is great because You love us so much. While we were yet sinners You sent Your son to redeem us. How can we ever doubt that love? We are saved by Your grace which You freely extend to us. How marvelous! In Jesus’ name, Amen
#wtsys