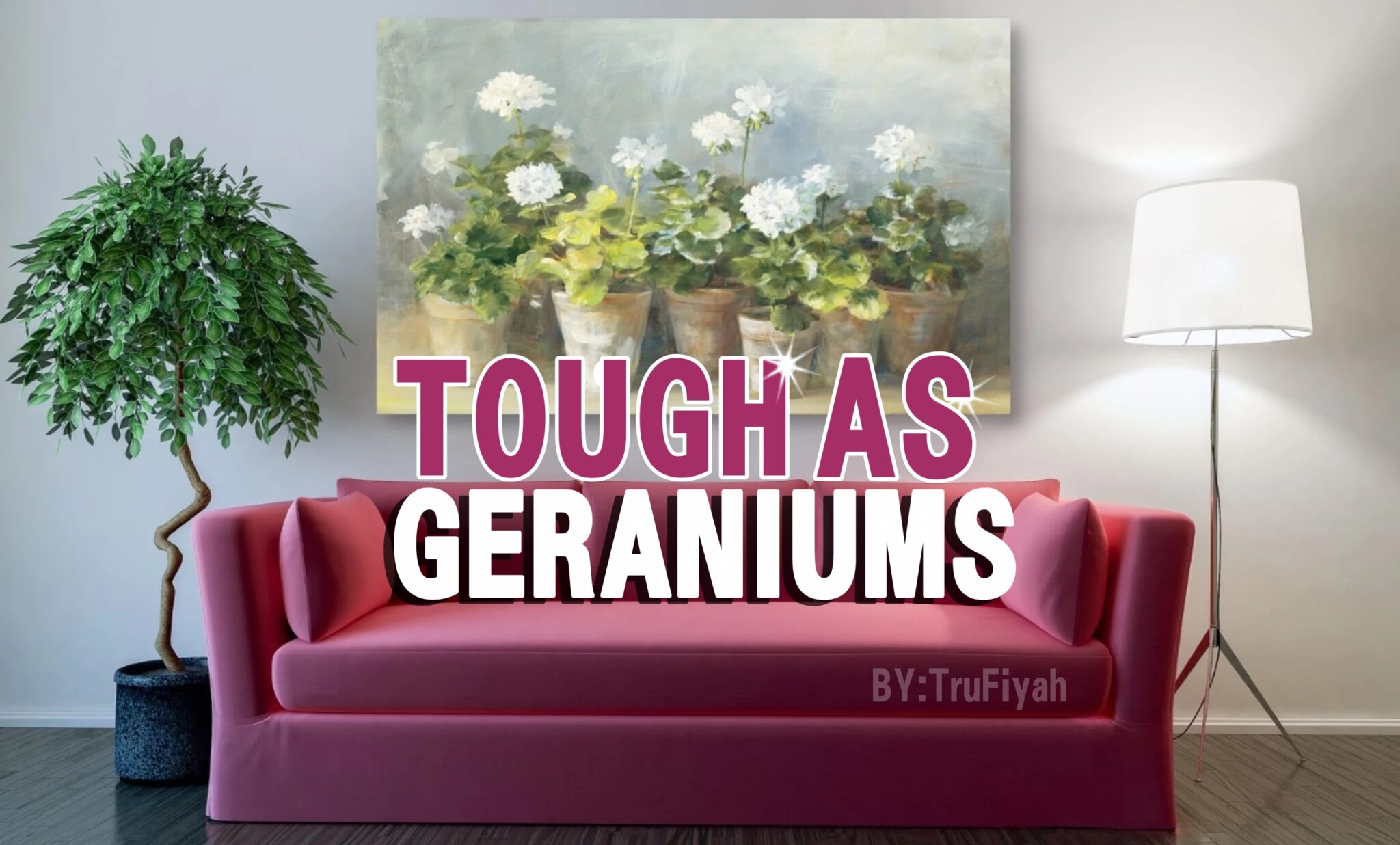 It’s funny the pulpits the Lord will choose to preach His best sermons of encouragement on, even outside of the church, if we are open and receptive to His voice and leading.  I’ve gotten deep and life-changing revelation in my garden, on nature walks and from a tiny, little butterfly who decided to make my front porch his dressing room. To be sure, I would never exchange these things for the actual gathering together of believers, but I can’t deny the fact that when we need a Word from God, He will use anyone or anything to speak to us.

One of the most profound lessons I’ve experienced came in the small kitchen of my former home in Chicago.  My late husband and I had just rented the place from his cousin, and we were so excited to trade in apartment living for the luxury of a four-bedroom home.  The place was nice enough, but still needed some work, and while my husband was out working, I was there trying to make this new house, our home.

As I made my way around the space, unpacking our dishes and hanging wall art, I spotted a small flowerpot that contained a withered stump and was half-filled with dried out dirt.  It was the kind of thing that looked like it was past ready for the garbage, and that was exactly where I was about to throw it until I heard the still small voice of God challenging me.  “You can save it.  Don’t throw it away.”  I knew what I heard was from God because I’d grown rather familiar with His leading.  I was in the middle of a wonderfully, almost romantic season of life with Him, where I’d lie in the floor for hours in worship and not even realize how long I’d been there.  He spoke so clearly to me during that time, so when I heard the beckoning to salvage the old pot, there was no question in my mind Who it came from. I surveyed the stump again and shook my head in disbelief.  Why would I want to save this? And before the question even had a chance to settle in my mind, the Lord spoke again.

“I want to show you something.  Just fill the pot with fresh dirt, water it, and listen to Me.”

I found some potting soil on the back porch and did as He said.  I filled the pot with dirt, watered it and set it in my kitchen window.  For days I visited the pot to water it, and for days a dried-up stump starred back at me.  It didn’t matter to me much though, because if the Lover of my Soul wanted me to water this little pot of nothingness, then it pleased me to do so.  I went on like that for weeks, watering the stump and saying good morning, then going on about my day with God. It was a gloriously happy time in my life that I didn’t know was filling up my reserves for the years to come where I would lose my husband and nearly every worldly possession I owned.  I watered that little pot until one day, I began to see a tiny green shoot pushing its way through the dirt.

Soon after, the shoot began to grow longer and one day, something miraculous happened… the old tiny stump turned green shoot, began to bud and one day it bloomed!  I didn’t even know what kind of flower it was at first, all I knew was that it had white blooms on it, and they were gorgeous! I got up with excitement each day only to find more and more blooms.  I thanked God for encouraging my heart to water the ugly little stump because the re-emergence of it had brought me so much joy to my soul… but then, something awful began to happen. Even though I was watering it and making sure it had plenty of sun, my once blossoming plant began to wither again.  I shouldn’t have been, but I was crushed as I watched what I considered, my own handiwork, take a dive back into what looked like certain death, but then the Lord spoke again.

“Pick the dead stuff off and continue to water it.”

When I did as He said, I found that within days the green shoot, that now extended halfway across the window, would yield even bigger and even more beautiful blooms.  I was so taken by the transformation of it that I researched until I found out that what I had in my kitchen window was a small pot of geraniums! The thing about those little flowers is that they are gorgeous and delicate, but they are also tough as nails if properly cared for.  I found out they can survive in cold, sun, shade, indoors or out, all they need is watering and someone to come by every now and then and “pick the dead stuff off of them.” And so it is with us.

On our life’s journeys, we will encounter many things; some wonderful, some not so wonderful.  Some seasons make us feel more alive than we ever have, while others cause us to feel as if we are staring in the face of certain death.  The good seasons seem to pass like a vapor, while some of the not so good seem to drudge on with no end in sight. What I learned from that kitchen sermon nearly 16 years ago is that no matter how dismal a situation looks, if you water it (with the Word) and give it a little SON-light, a dead situation can become life-bearing and beautiful again.  Then just when you think things are so lovely that nothing could go wrong, they can turn bleak in a moment’s notice. However, if we trust God, and allow Him to pick the dead stuff off of us, we will continue to bloom and rebloom again and again.

As I write this message, I have no idea what you might be going through, but I can tell you that the story of the geranium has rung true in my life hundreds of times.  I’ve experienced many highs and some very debilitating lows in life, but I never stopped sitting in the Son. I never stopped pouring the water of the Word over my parched soil, and He has never stopping causing me to blossom.  Each time I experience a season of pruning, the re-emergence of what the Lord wants to bloom in me gets more and more breathtaking. The principle has never failed, and it never will, because God is just that faithful. And if He could do something so spectacular with a little flower, imagine what He can do in our lives if we trust Him.  I know the road gets hard sometimes but keep your head to the sky. Remember, you may face hard times, but you’re as tough as geraniums!

1 thought on “Tough As Geraniums”